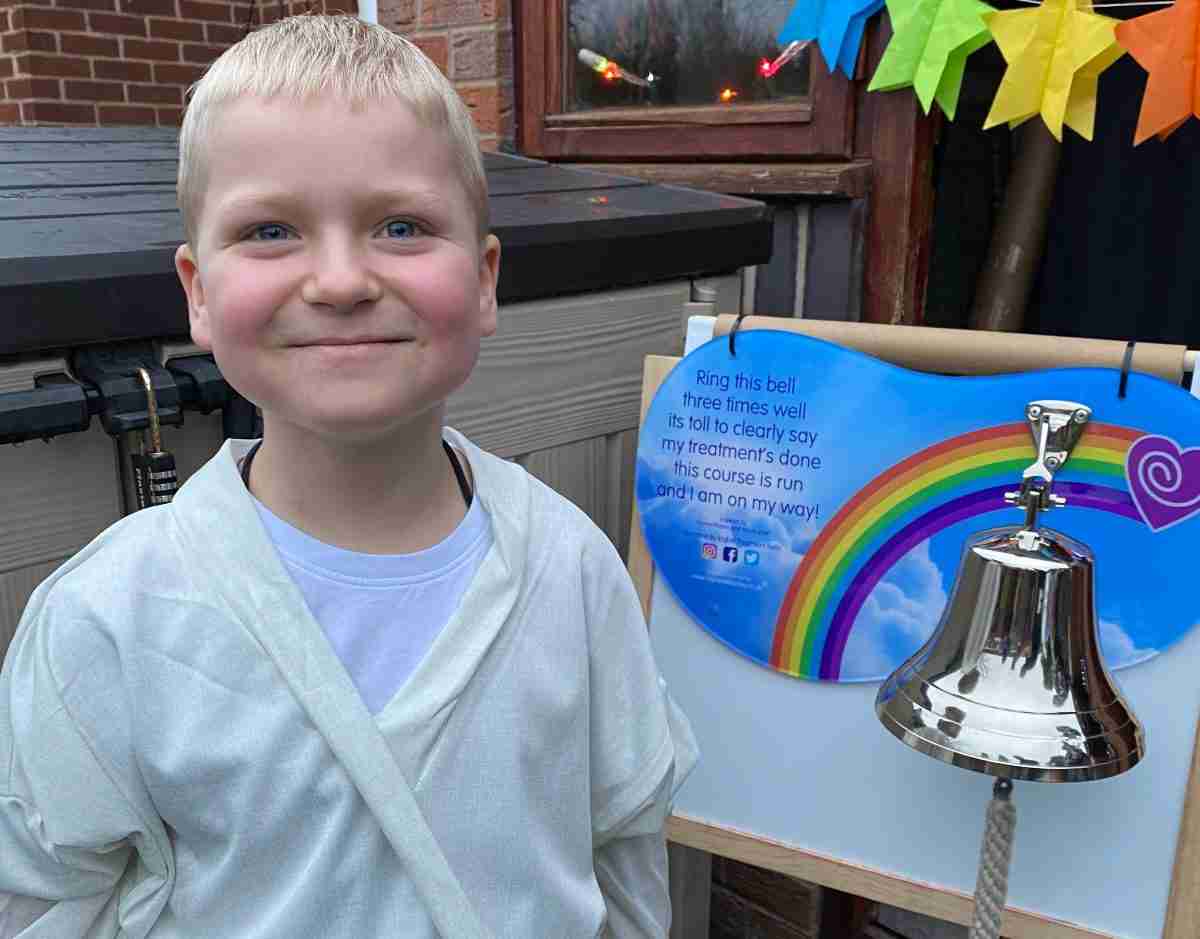 In 2016 two-year-old Dylan was diagnosed with a rare type of lung cancer.

At the time, Dylan, who is now 8, and his family were supported by PASIC. We spoke to Dylan’s parents, Kerry and Mike, to find out more about the impact PASIC support had on the whole family, including Dylan’s two brothers.

How did you first know something was wrong?

The first time we knew anything was wrong with Dylan was Christmas Day 2015. He started having trouble breathing and he hardly ate anything which wasn’t like him. We took him to the walk-in centre who then sent him to A&E via ambulance.

It was discovered after some tests that his lung had collapsed and his lungs were covered in cysts. Following a second collapsed lung a month later he had a biopsy done.

Then on February 10th things took a dramatic turn for the worst. Dylan stopped breathing at a local playgroup and needed mouth-to-mouth. After the ambulance arrived we were taken to Derby for two chest drains then onto QMC where the diagnosis had come through as Pulmonary Langerhans Cell Histiocytosis. 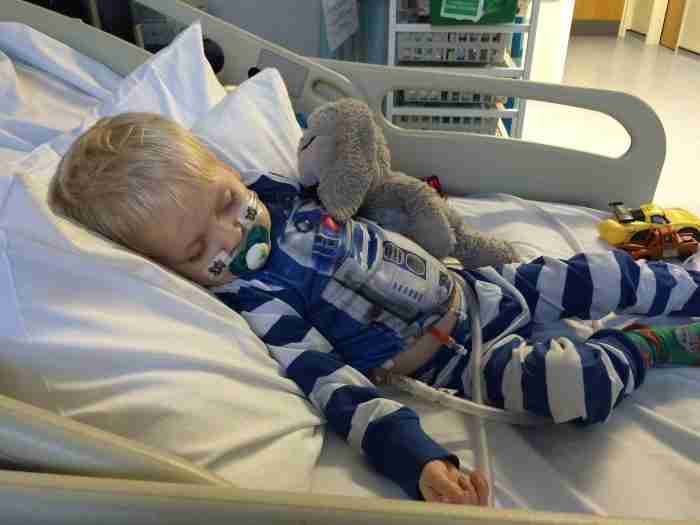 Dylan spent four days on life support. Then on March 18th he got an infection, had a seizure and stopped breathing again. He went back onto life support.

Terrifyingly, Dylan almost passed away and we even started the process of active withdrawal, before he started to slowly improve. He came off life support finally April 4th 2016 and continued three-weekly chemo until July 2017 when he finished treatment.

Fast forward a little over 2 years and we went to Great Ormond Street Hospital for a lung transplant discharge appointment, which went great from a transplant point of view. Unfortunately, a lesion was detected in his spine. Over the next few months numerous tests were completed and in November 2019 Dylan started treatment for relapse as the LCH had fully taken over his spine. He had numerous holes in his vertebrae and 1 had nearly fully collapsed.

Dylan went back onto the same treatment plan as the first time. This time, however, it was to last 2 years. We were given a shimmer of hope as his consultants had spent a large amount of time studying all his scans and again reaching out all over the world to formulate the best plan for Dylan. And in December 2020 Dylan and the rest of his family were given the most amazing early Christmas present, he was finishing treatment a year early.

How has Dylan’s illness impacted your family?

Dylan’s illness has taken a serious emotional toll on our family leaving us suffering anxiety and PTSD from his stint in intensive care in particular.

We’ve all experienced feelings of isolation from people and it’s taken a toll on our work life. 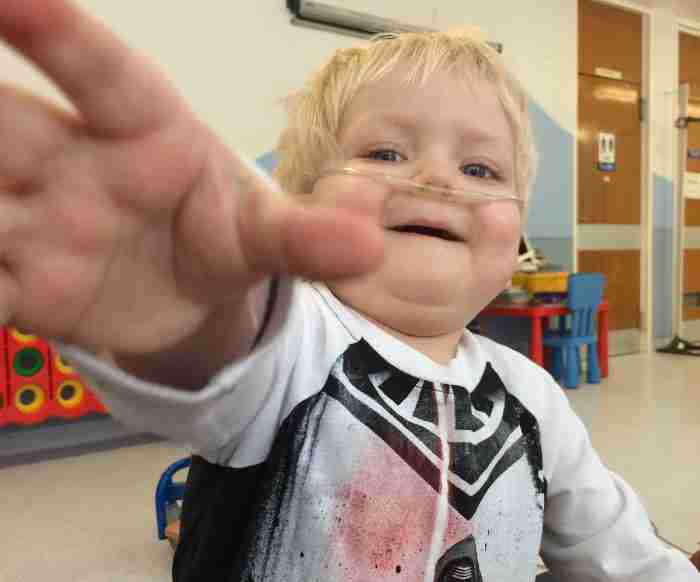 Dylan’s older brother Bryce had to grow up too fast which brought its own issues. He was six when he was told he had to say goodbye to his brother, to then be told ‘actually he isn’t dying after all’. That’s a lot for a young child to take in.

Sadly Dylan’s own confidence is impacted by his illness. He panics if he hurts himself, or goes near a hospital or ambulance. We also cannot leave him unattended at any point and he must be with someone who is trained in basic life support as his condition still leaves him vulnerable. This can impact on his ability to mingle with friends and adds to his apprehension to try new things.

How have PASIC activities helped improve relationships within your family?

PASIC activities have given us a chance to all spend time together doing activities we perhaps otherwise wouldn’t have done. They’ve also helped us get out of the house and start to meet other families in similar situations who can share their experiences and advice outside of the hospital environment. It’s therapeutic to be able to share with people who understand how it feels to worry about chemo, or side effects, anxiety, or relapse everyday. 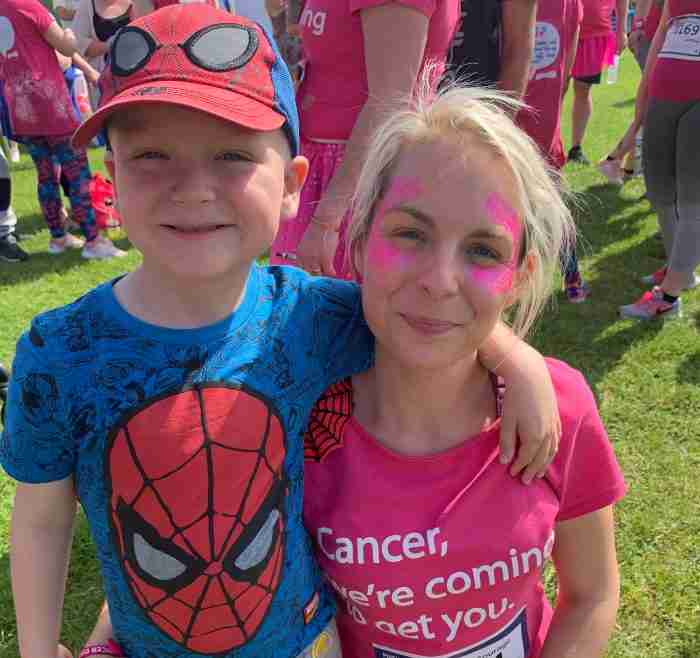 PASIC also helps organise days out for siblings on their own, which helps them to feel ‘special’ as often unintentionally the focus falls to the poorly child. The parties that PASIC have at Easter and Christmas are hugely looked forward to in our house as both the older two children love to see their new friends and take part in the games and competitions.

PASIC have really helped ease the pain of losing friends who felt awkward about facing us. It created opportunities to start again and make new friends who do understand.

In what ways does having access to a PASIC Family Support Worker on the ward make a difference?

We were very isolated during our thirteen weeks in the hospital as we were either in ICU or a side room for infection control purposes. She always came to see us and talk to us, offering comfort during the hard times.

She also helped get in touch with a company that organised Star Wars characters to visit Dylan on his birthday as he was still admitted.

She put us in touch with places to help us with any issues we had and made us feel less alone in the whole journey. 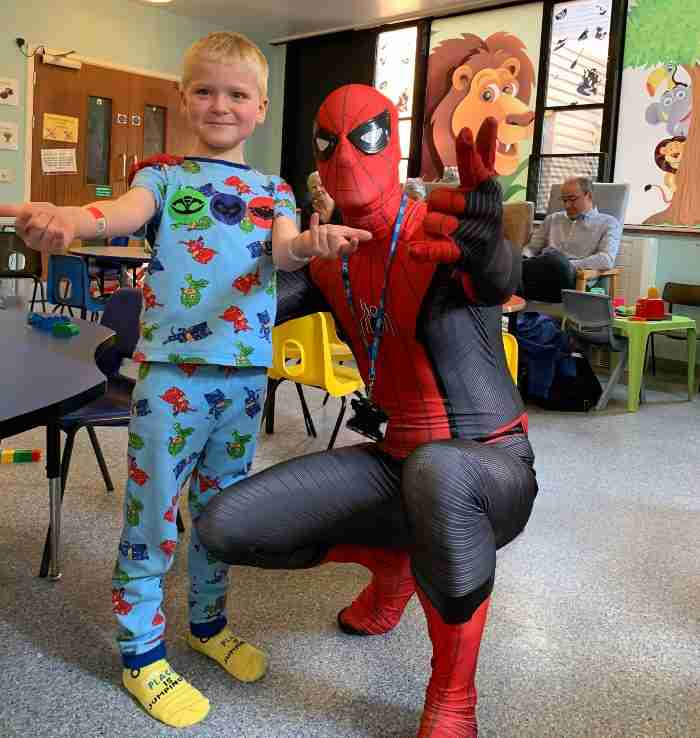 How is Dylan doing now?

Although the past 18 months have been an additional challenge for everyone, Dylan has taken it in his stride. He tries his best at everything and even though it isn’t easy for him, he is his football team’s goalkeeper with a few Man of The Match Medals to his name. He is excelling in school and is working very hard to overcome the physical challenges his cancer has left him with. But most importantly he has never lost that beaming smile that lights up the room.

Kerry and Mike fundraising for PASIC

This year Kerry and Mike are running an incredible FOUR half-marathons to raise money for PASIC. To sponsor them visit their fundraising page.