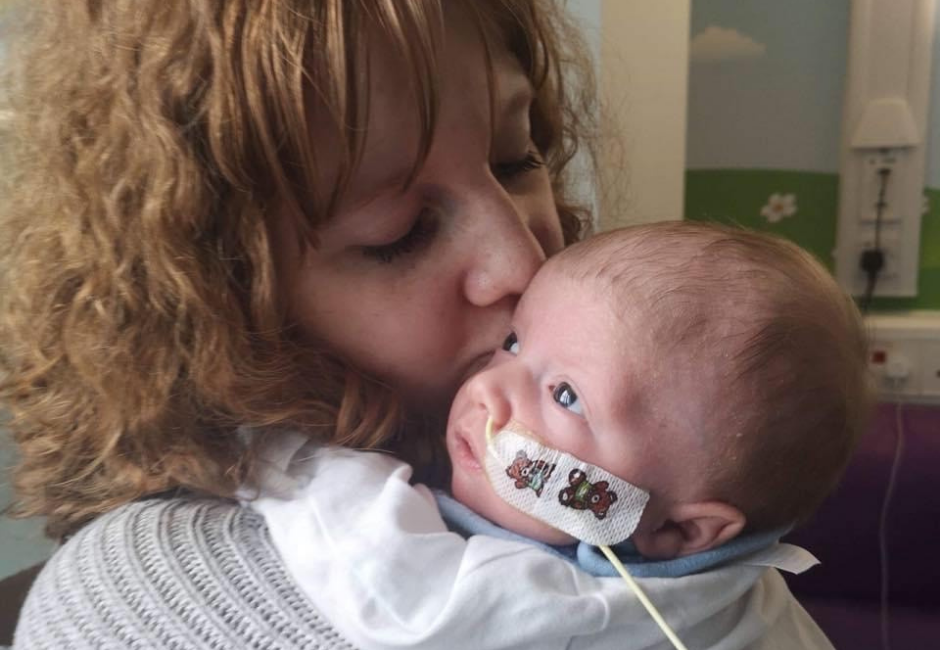 Having a new born baby with cancer is the hardest thing I’ve ever had to face.

Briony, and her partner Marcus, were delighted when they welcomed their first baby in January 2019.

Little Leo was born apparently healthy and the Leicester couple were overjoyed to take him home and begin their lives as new parents.

However, only a few days later, Leo was rushed to A&E and the young family received the devastating news that he had in fact been born with Leukaemia. 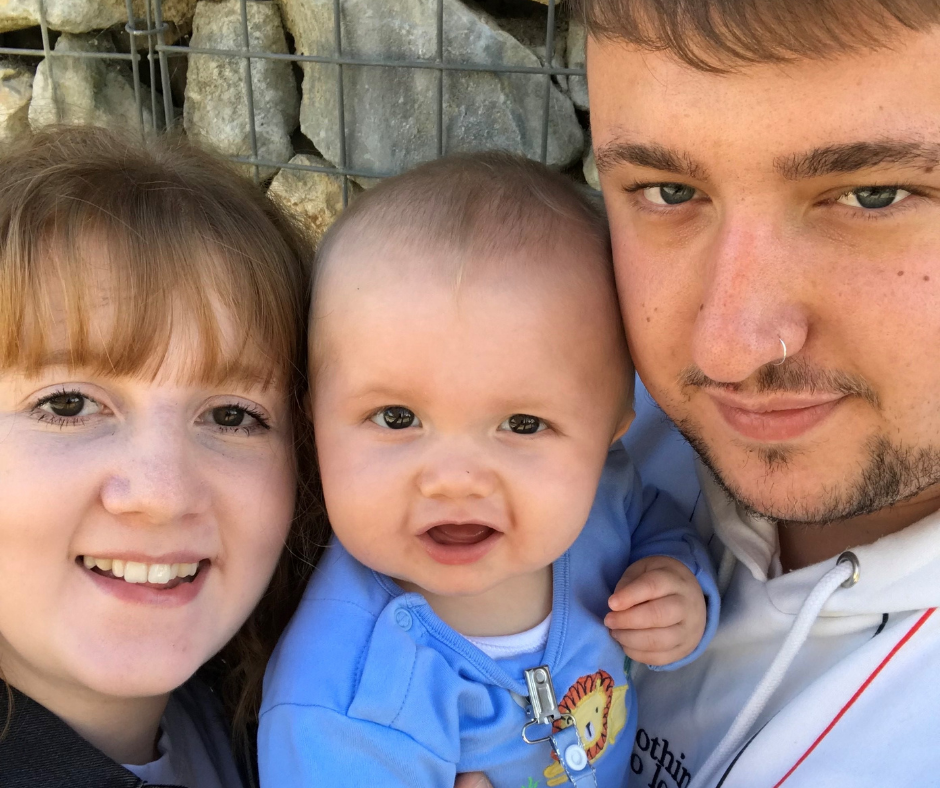 Fast forward a few years and thankfully Leo is now a happy healthy three year old. But their terrifying experience of childhood cancer has left Briony wanting to help others going through it. That’s why she’s decided to take part in The Big PASIC Abseil 2022.

I’m taking part in the abseil because PASIC have supported us in so many ways. I want to help support other families like us, and show how grateful I am to everyone who supported us, and saved Leo’s life.

“Originally our health visitor was worried about how much weight Leo had lost and that he had jaundice. They sent us straight to A&E.

“They gave him phototherapy for jaundice and inserted a feeding tube. Once he had received his treatment we were waiting to be discharged when a doctor noticed he had become very floppy, weak and not very alert at all.

“He was admitted with a suspected infection and a week later we were sent to QMC for a lumbar puncture to find out the cause of the infection.” 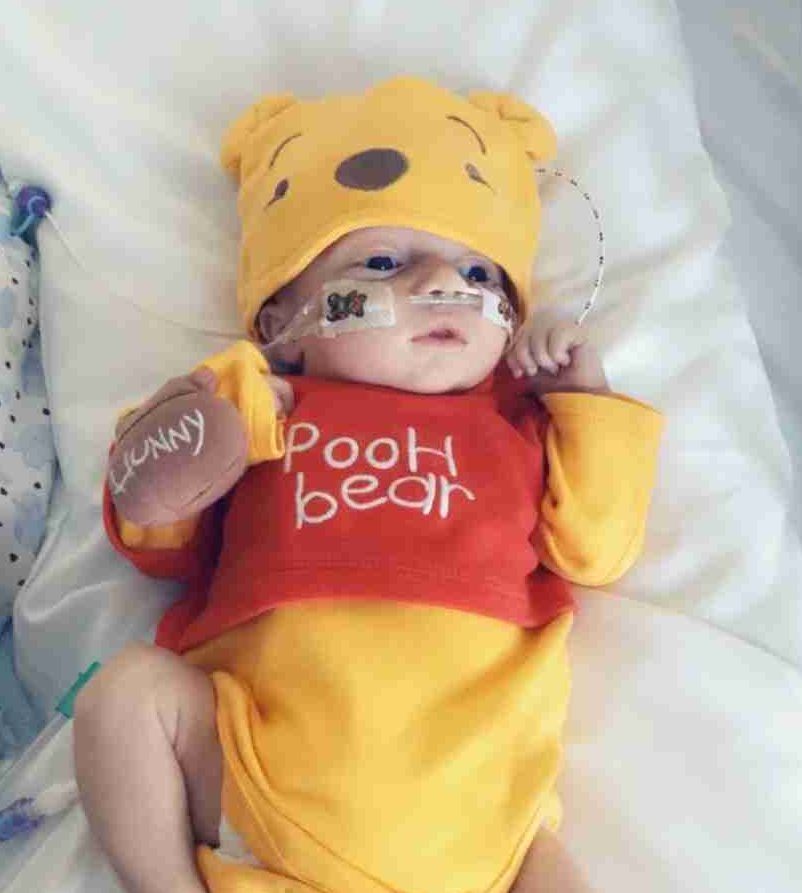 Despite not knowing anything about childhood cancer, Briony describes a gut feeling that something was seriously wrong with her baby boy.

I googled it, not that I should have, and his symptoms were pointing to what my gut was telling me – that my baby had cancer.

“We were told to expect the worst,” says Briony. “They had never treated a child as young as Leo with this type of leukaemia and had nothing to go off, everything they did was experimental.”

Leo spent the first seven months of his life receiving treatment in hospital.

“I went more days than I can count with barely a couple of hours sleep, I didn’t look after myself, I didn’t eat because I was sick with worry and exhaustion. The only energy I had was for him, and I threw all my needs out of the window.

“We were placed in a side room the entire time to minimise the risk of infection due to Leo being so little and not having any immunisations.

“It got really lonely when my partner had to return to work and could only visit at weekends.

“I wanted to feel more in control which meant I put a lot of pressure on myself to learn how to change his dressings, feed him through his NG tube, and administer all of his medicines, anything I was allowed to do I did.” 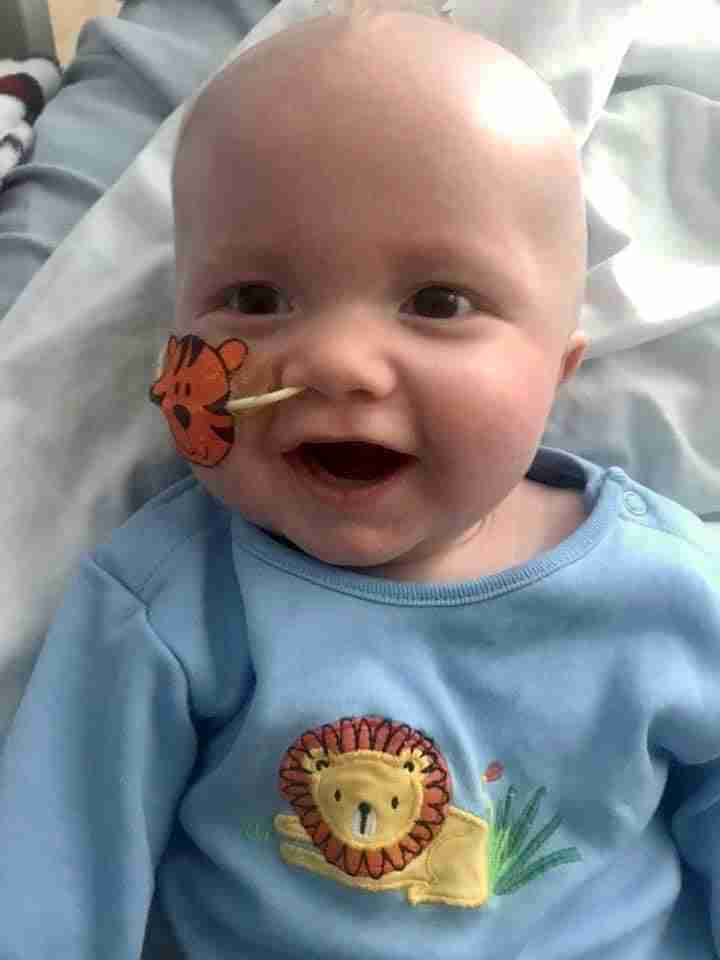 “Our PASIC Support Worker, Joanna, always used to pop in with a hot chocolate for me and a chat. As I was on my own most of the time these little chats meant everything to me.

“Our car had also broken down just a few months into our hospital stay and was going to cost more than the car was worth to fix. We were a long way from home and needed our car. Living in a hospital isn’t cheap, especially when I was on maternity and my partner was on sick pay.

“PASIC gave us a grant towards a new car which helped us out massively, it was just the kindest thing and it really took some of the weight off our shoulders.

PASIC have also taken us on many days out making memories, this has meant so much and the way I look at life now is so different. Those closest to you are the most important thing and memories are so important. It’s given us the opportunity to make so many memories that will last a lifetime and I’ll be eternally grateful that PASIC have given them to us.

How is Leo doing now?

“Leo has just started nursery and is loving it there. I can’t believe he’s three already!

“He’s the most loving, sweetest, strongest little boy I know and I feel so lucky that I’m his mummy.

“Leo has six-monthly check ups with his consultant to keep a close eye on him. Unfortunately the chemotherapy weakened his heart slightly but they’re pleased it’s healing well on its own, which is the best news.” 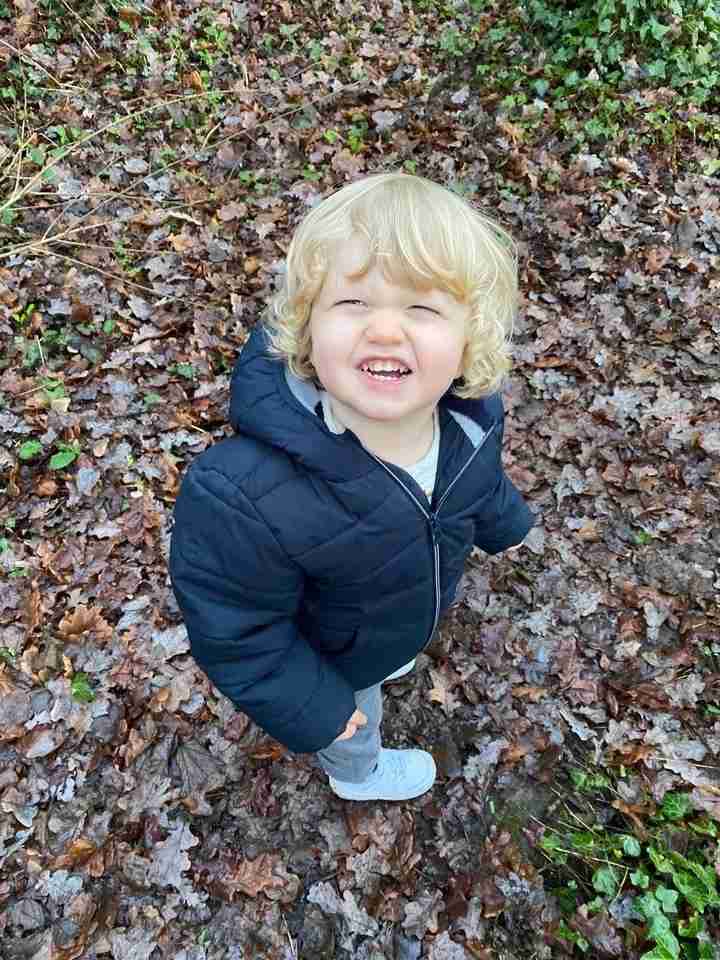 If doing this helps just one family then I’ve done what I came to achieve.

You can support Briony’s fundraising efforts by donating to her fundraising page: https://www.justgiving.com/fundraising/Briony-Porter1