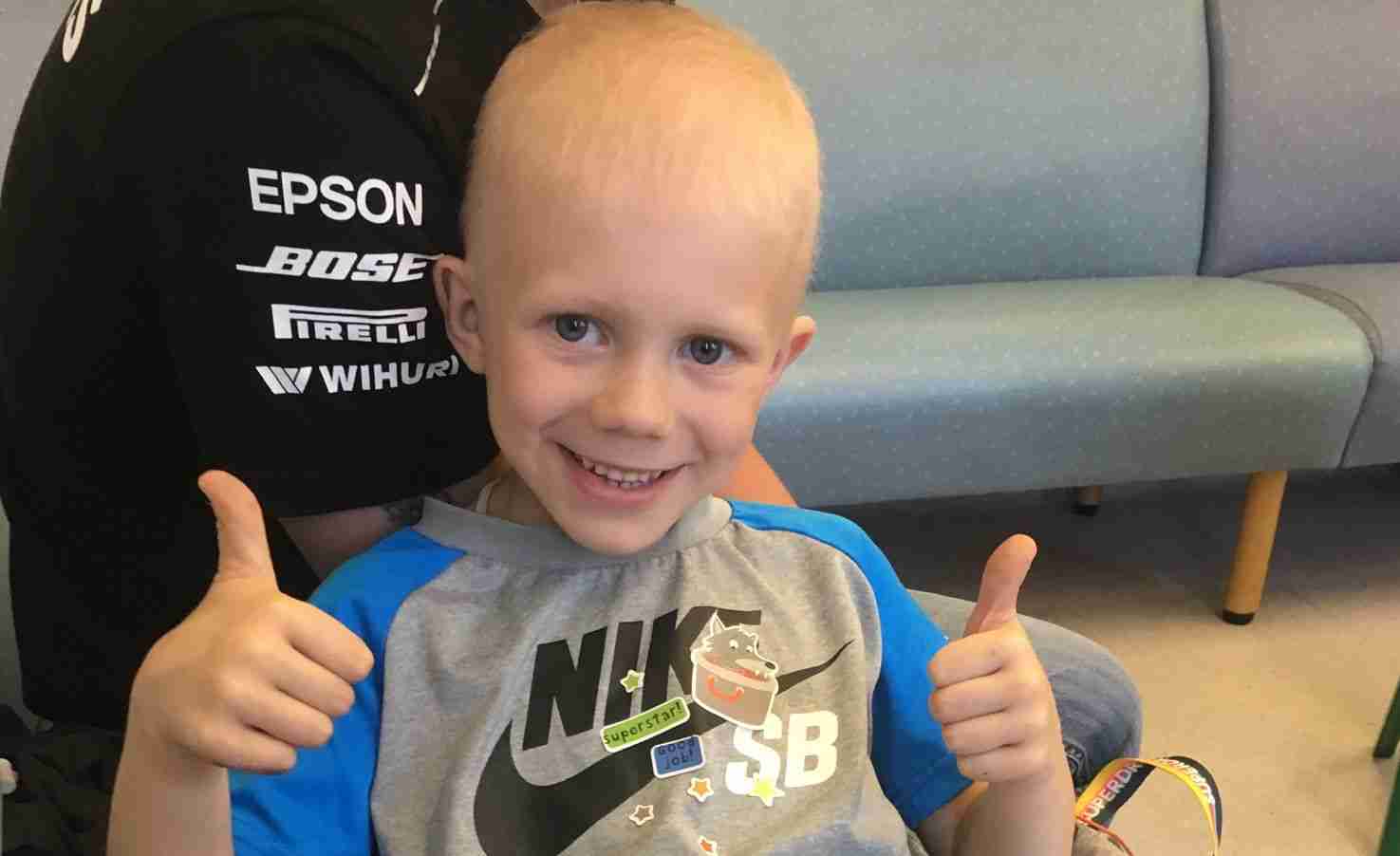 I’d never heard of children being diagnosed with testicular cancer. We were so shocked – I thought it was something only older men could get.

In June 2019, six-year-old Jake was diagnosed with testicular cancer – one of the more common cancers in adult men, but one that rarely affects young boys.

Jake’s mum, Nicola, realised something was wrong during bath-time when she noticed Jake’s left testicle had become larger than his right. After quickly taking Jake to hospital, it was only a week later they received the devastating cancer diagnosis.

Nicola and Jake’s dad, Adam, decided to be open with Jake and his 10-year-old sister, Hollie, from the start – “We told Jake that he had a lump and it was cancer. He knew the lump was going to be taken away and he would need medicine to make him better and get rid of the cancer. He was always so positive that he was going to be okay and never once spoke about being poorly for too long,” explained Nicol 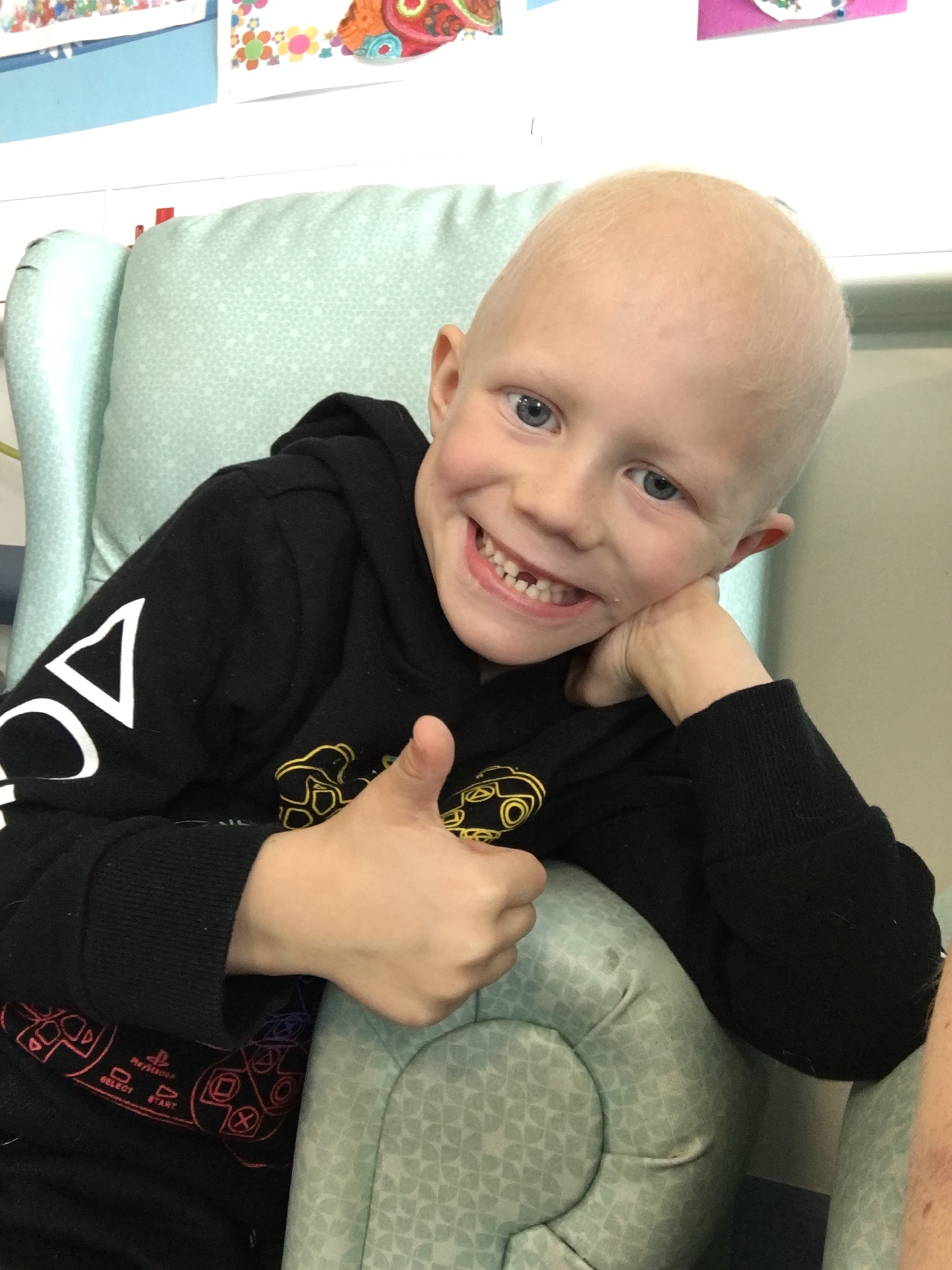 Shortly after diagnosis, Jake had surgery to remove his testicle and began a course of chemotherapy.

Speaking about this time, Nicola said: “Jake insisted on a thumbs-up photo following each chemo session and we have a lovely selection of photos each with a beaming smile, even on the poorliest of days.”

During his treatment, Jake’s family received support from PASIC – “I was actually aware of PASIC even before Jake’s illness as a friend’s son went through treatment years previously and we had always helped support the charity,” said Nicola. “So to then be the ones needing their support was quite surreal.

Family Support Worker, Joanna, visited us on the ward quite early on in Jake’s diagnosis and instantly it was so nice to have a friendly face to talk to.

“We were also supported financially by PASIC, receiving a grant to help with living costs. This helped us so much in the early days of diagnosis, when we were unable to work. We were then lucky to be invited on several outings and events run by PASIC, and just to have contact with them on days when I wasn’t coping too well helped immensely.”

Thankfully Jake finished treatment in December 2019 and, now aged seven, has been in remission for around a year. His family now hopes to use their experiences to raise awareness of testicular cancer in children. 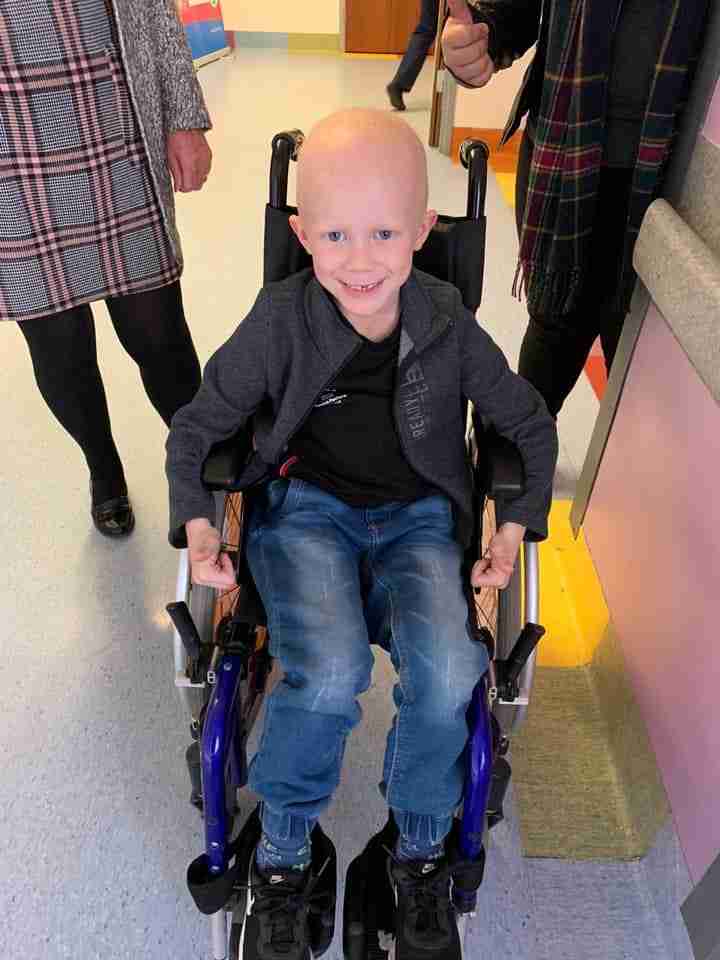 “Before Jake’s illness I had never heard of testicular cancer affecting children and that scares me now because how many more parents are unaware of it?” says Nicola.

“My advice to all parents is, testicular cancer can happen at any age… unfortunately we know this all too well. Please please keep an eye on your young children and take a moment to familiarise yourself with what should look right, and what looks wrong.

“I also think it’s important for parents of slightly older boys to talk about testicular abnormalities and to make sure they’re aware of what to look out for and how to check themselves. There’s been quite a bit on TV to raise awareness of testicular cancer but again, only in adult men and no mention of children.”

Looking to the future Nicola hopes Jake remains cancer-free and continues getting stronger – “He’s a lovely boy who can be shy around others but at home he’s the loudest one of the family. He loves to watch the Formula 1 with his dad and is a keen footballer. He also enjoys running and has completed several 5k races to raise money for charity. Of course he also loves anything digital, especially his PlaySt 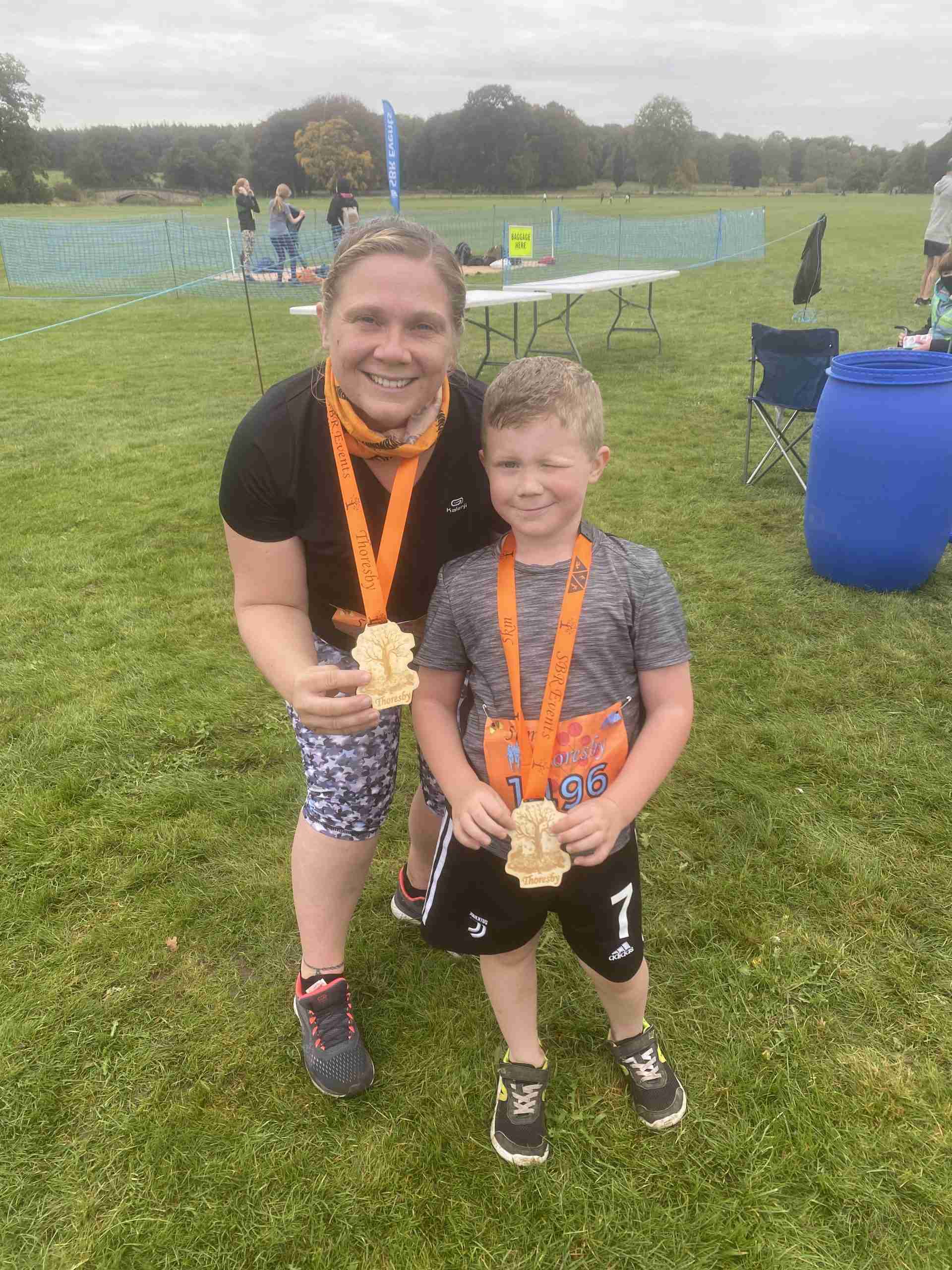 Asked what advice she would give to other parents going through a child’s cancer diagnosis, Nicola said: “Take each day as it comes and try not to look too far ahead. Each day is so different to the last or the next. Seek support from nurses, charities, family and friends, but also from those families who are going through similar – we felt like we were one big family on Jake’s ward and it was nice to talk to someone who knew what you were going through.

“Hearing your child has cancer is the worst news you can hear, but remember you are never alone. Always know there are other families going through similar and seek comfort from each other and those around you.

Our children are strong – they are so resilient and brave and they will fight so hard. Take strength from your child’s bravery. 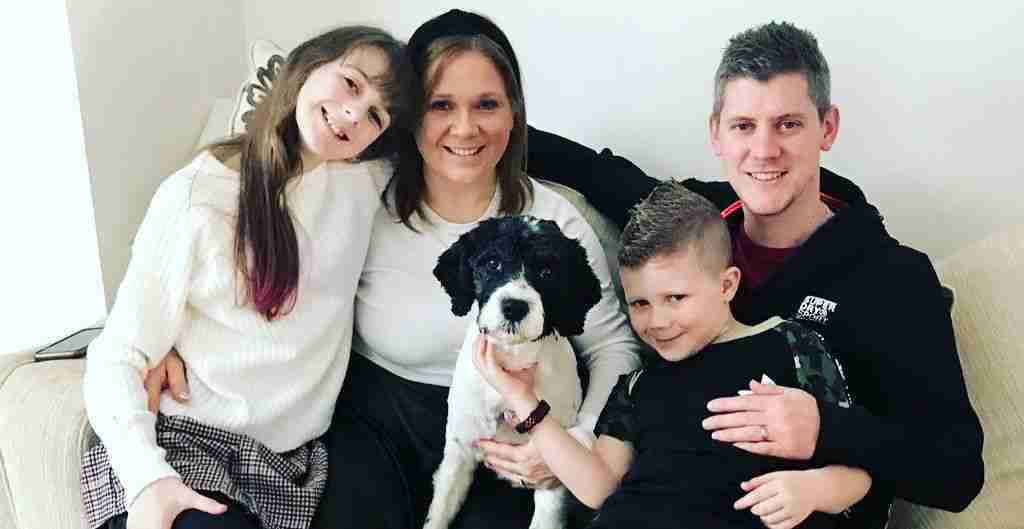