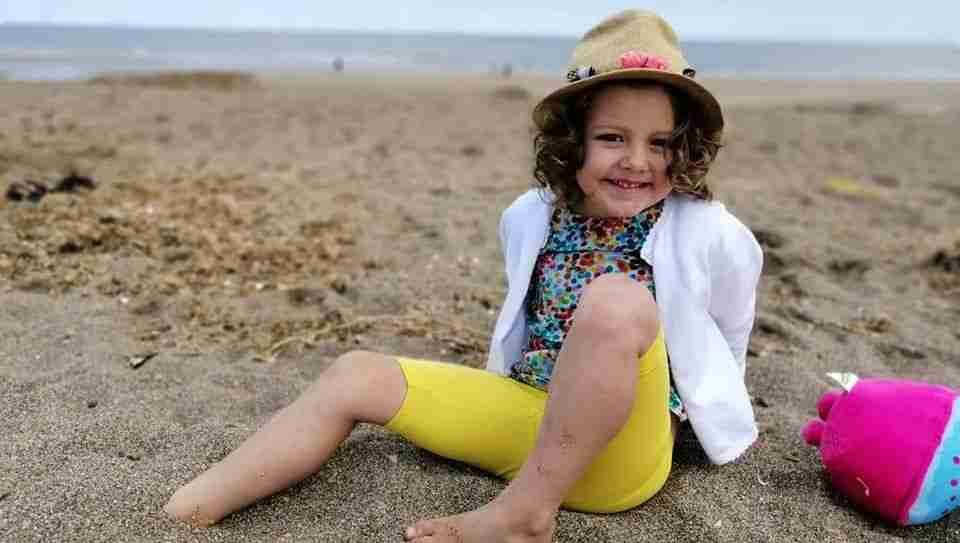 Seven-year-old Eden lives at home with her parents, her baby brother, two cats and a dog.

Described as a bundle of craziness, sassiness, attitude and noise, her parents Kate and Asa knew something wasn’t right when, in 2017, a then three-year-old Eden began napping more frequently and complaining of pain in her joints. 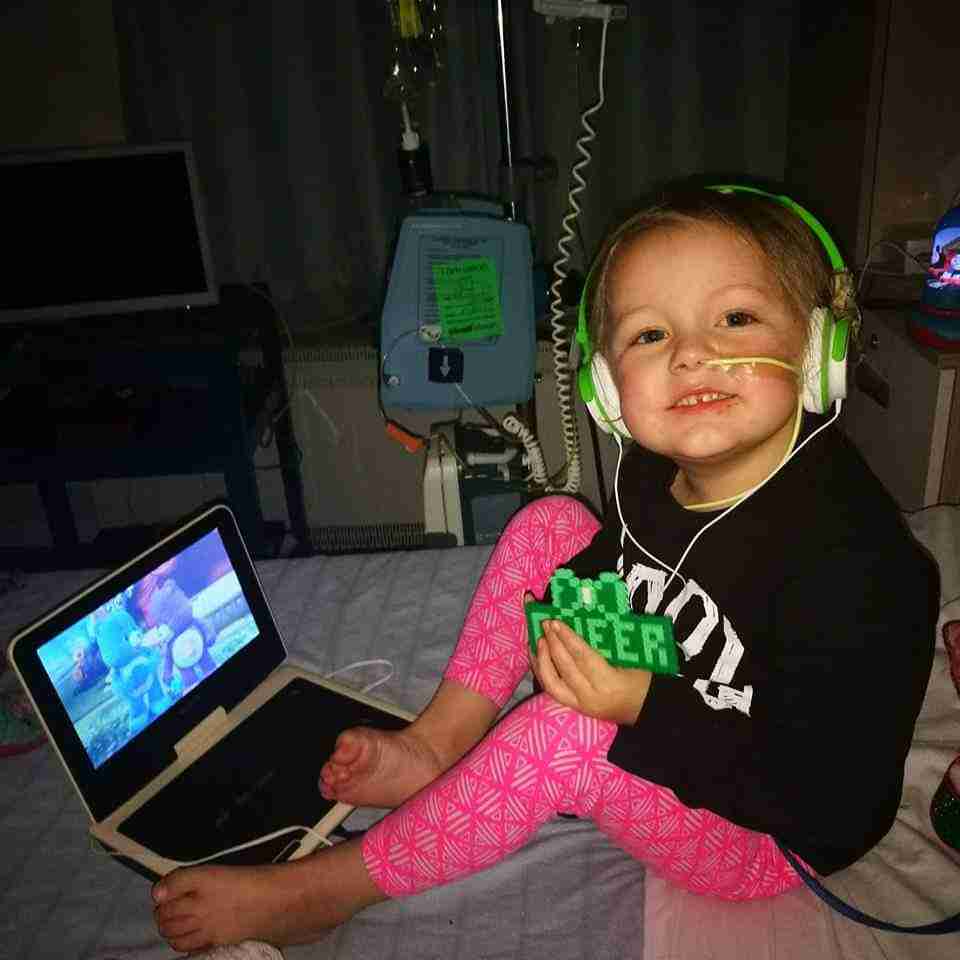 It was during a family holiday to France when Eden became particularly unwell and, after cutting their holiday short, Kate and Asa pushed doctors for an answer. A couple of misdiagnoses later and Eden’s parents were taken into a hospital side room – “always a bad sign in my experience” says Kate. Sadly the family’s fears were confirmed as Eden had been diagnosed with Acute Lymphoblastic Leukaemia.

“I was beyond devastated”, recalls Kate.

I held my tiny three-year-old baby girl wondering ‘why her? Will she die?’

“I sat on the floor outside the lifts and sobbed hysterically down the phone to my mum. People must have thought I was crazy!”

In the weeks that followed Kate describes a conflicting feeling – putting on a brave face for little Eden while secretly grieving inside. “We eventually adopted the approach of ‘we just have to get on with it’… She was strong and brave, so we had to be too.

“We had a whole new load of language to learn, medical terms, numbers, what they meant, plus a whole regime to get our heads around. 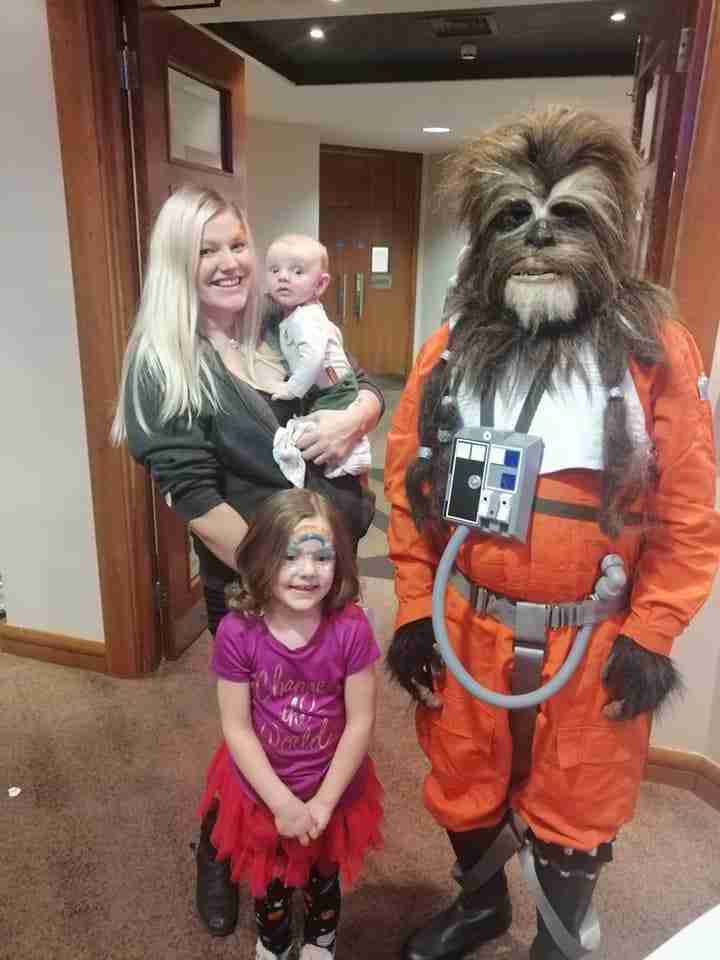 “Eden had to overcome many things during treatment. A big one for her was around her Hickman line. She hated having her dressings changed and had to be pinned down for it. Traumatic for everyone!

“Thankfully we had a lot of support from the hospital staff, other families and PASIC.

“Our PASIC Family Support Worker was wonderful. She gave us so much advice and encouragement. As well as helping us with managing expectations and getting to know the other families on the ward.

“PASIC also provided us with days out, parties and the ability to feel ‘normal’ as a family again.”

“She thrives at school with her favourite subjects being Maths and Science and enjoys computer coding,” says Kate.

“She LOVES space and her idol is Tim Peake! She would love to meet him and visit NASA in America.”

When she’s not star gazing, busy Eden is also a competitive cheerleader and a member of Brownies and Forest School.

Asked what she would say to a parent at the very start of their child’s cancer journey, Kate says: “It’s okay that it’s all overwhelming. Speak to other families… the play room isn’t just for the kids! Parents need to support parents. Take breaks from the ward, you don’t need to feel guilty about this. The play specialists, nurses and other staff are all more than happy to sit with your little one whilst you grab a tea and some fresh air.

Don’t carry the burden alone. We’re all in this together!”